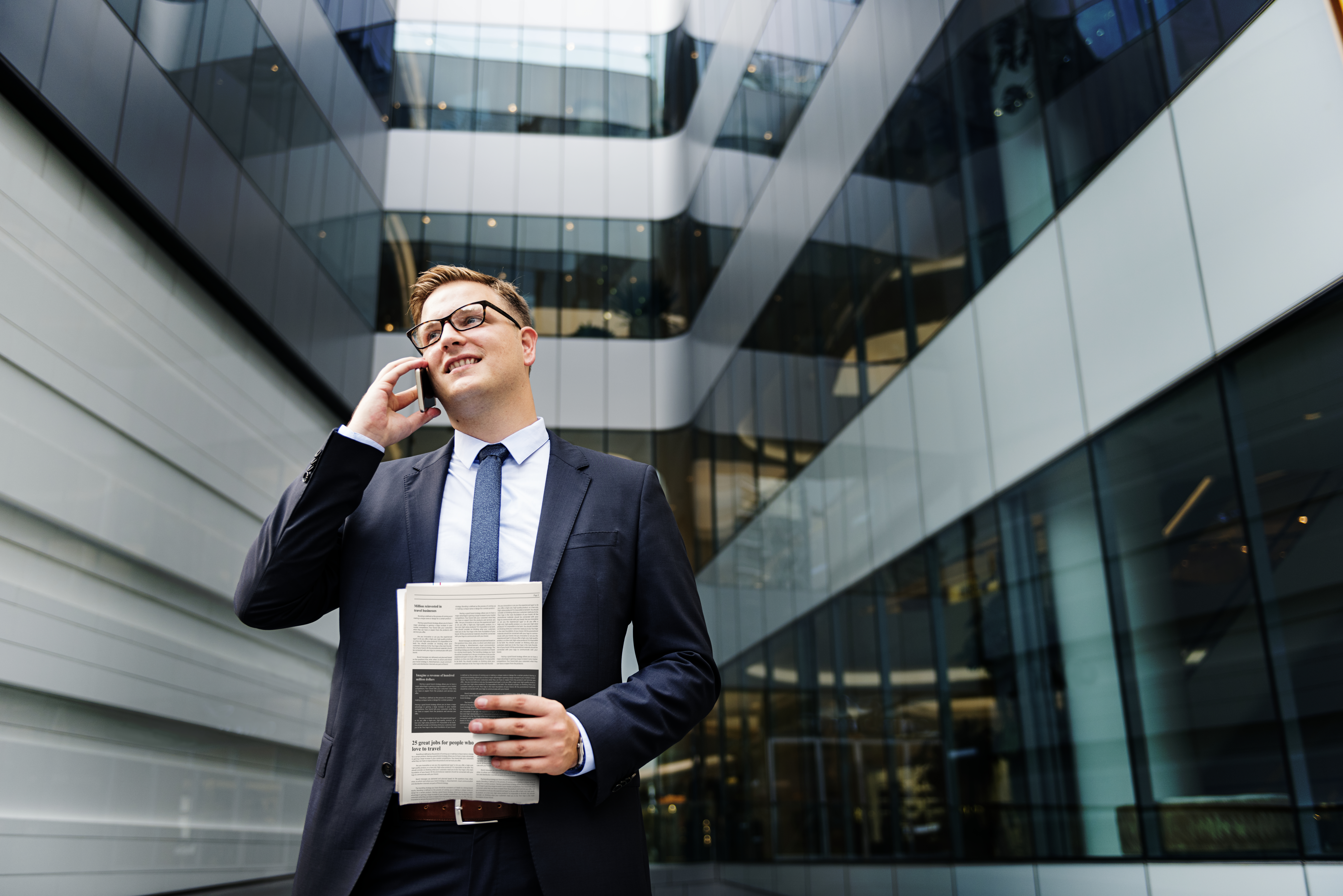 This is the story of Tom, a recently fired Chief Sales Officer (CSO). Although the sting of professional failure is starting to fade, emotions remain raw. Tom continues to process the events and decisions from this experience. Time and distance have a way of bringing personal insight.A frequently cited statistic notes that the average tenure of a CSO is less than 24 months. Yet, this can be a misleading data-point. Many new leaders thrive, leading transformation and driving growth.

They survive beyond the two-year mark and build solid track records of success. But others struggle, too often the victims of self-inflicted wounds. And this was the case with Tom, the fired CSO.

As Tom conducted the post-mortem on his troubled tenure, he identified four important leadership lessons. These learnings can provide insight to the most senior sales executives, but they can also help any manager understand the challenges of sales leadership.

Often the best strategy is movement. By taking one step forward, we gain new information. With new information, we adjust our plans and continue progressing forward. A misstep is better than being stuck in the status quo, waiting on the “perfect” plan.

Tom now understands that he wasted his entire first year attempting to design the perfect sales transformation. A sharp thinker with an MBA from a top school, Tom obsessed over Gantt charts. He endlessly tweaked his implementation timeline and sequencing. All the while, sales results continued to deteriorate. He lost the confidence of senior leadership and the field during all this planning. Originally hired as a catalyst for change, Tom came to be seen as “all talk, no action.”

A word of advice to any new sales leader: Don’t wait on the perfect plan.

Lesson 2. You Can’t Always Be the Nice Guy:

Like many outsiders hired for top jobs, Tom inherited his team. These individuals weren’t necessarily “bad” sellers. At some point, they were considered top performers.

But times had changed. Sales results had trended down and Tom was hired to shake things up. Like it or not, there is one ugly truth of organizational change: those who built the current state are ill-equipped to lead the movement to the future state. Tom was slow to make hard personnel decisions. Time dragged on. The incumbents didn’t undermine Tom outright, but their lingering presence sent mixed messages and sowed doubt about his plan.

New sales leaders should quickly assess their team with healthy skepticism. Respect institutional knowledge, but move rapidly to put the right people in the right seats.

Lesson 3. Maximize Time in the Field:

Corporate headquarters can be a comfortable retreat with wood-paneled boardrooms, hushed hallways leading to private offices, and corporate staff at your call. Pretty soon, a new sales leader’s calendar is filled with meeting after meeting. Involvement in one task force quickly leads to more steering committees, and so on.

A critical responsibility of any sales leader is being the voice of the customer. New leaders are typically hired to bring different views and to drive their teams in a new direction. They must be “anti-corporate” in their thinking. The best way to ensure that this happens is by spending time in the field.

Tom now understood that he spent far too much time in his corporate office. His calendar was jammed with things that certainly seemed important – often at the request of the CEO. But these things represented major opportunity costs.

Leaders should prioritize field time - learning the reality on the ground.

There’s often no shortage of voices coming to new sales leaders with ideas and suggestions. It’s easy to get lost in conflicting data and perspectives. The challenge is filtering through the clutter and discerning fact from fiction.

Tom felt whipsawed in his early days. He alternated between the isolation of his own “gut” thinking and the deafening echo-chamber of his legacy team. He failed to build trusted relationships with leaders in IT, HR, and marketing. And, despite his successful past experiences, he resisted engaging an outside consultant. He feared hiring a consulting firm would make him look weak. When he finally decided it was time to bring in external support, budgets had tightened. His request was denied.

New sales leaders have a window of opportunity to build strong internal and external partnerships. A successful sales leader has two demands before accepting a new position. The first is a consulting budget to fund a complete salesforce assessment. This project establishes the objective fact-base for building the new sales strategy. The second is enough budget to bring the CRM system up to par. Tom now accepts that he wasted the early leverage he had during his honeymoon period.

It’s an irony of life that we learn the most from our failures. New sales leaders have it in their power to not become another depressing tenure statistic. And it all starts with a few early, smart decisions.

We'd love to share more lessons learned from our decades observing new sales leaders in action. Contact us for a conversation about how to build a foundational for lasting sales management success. 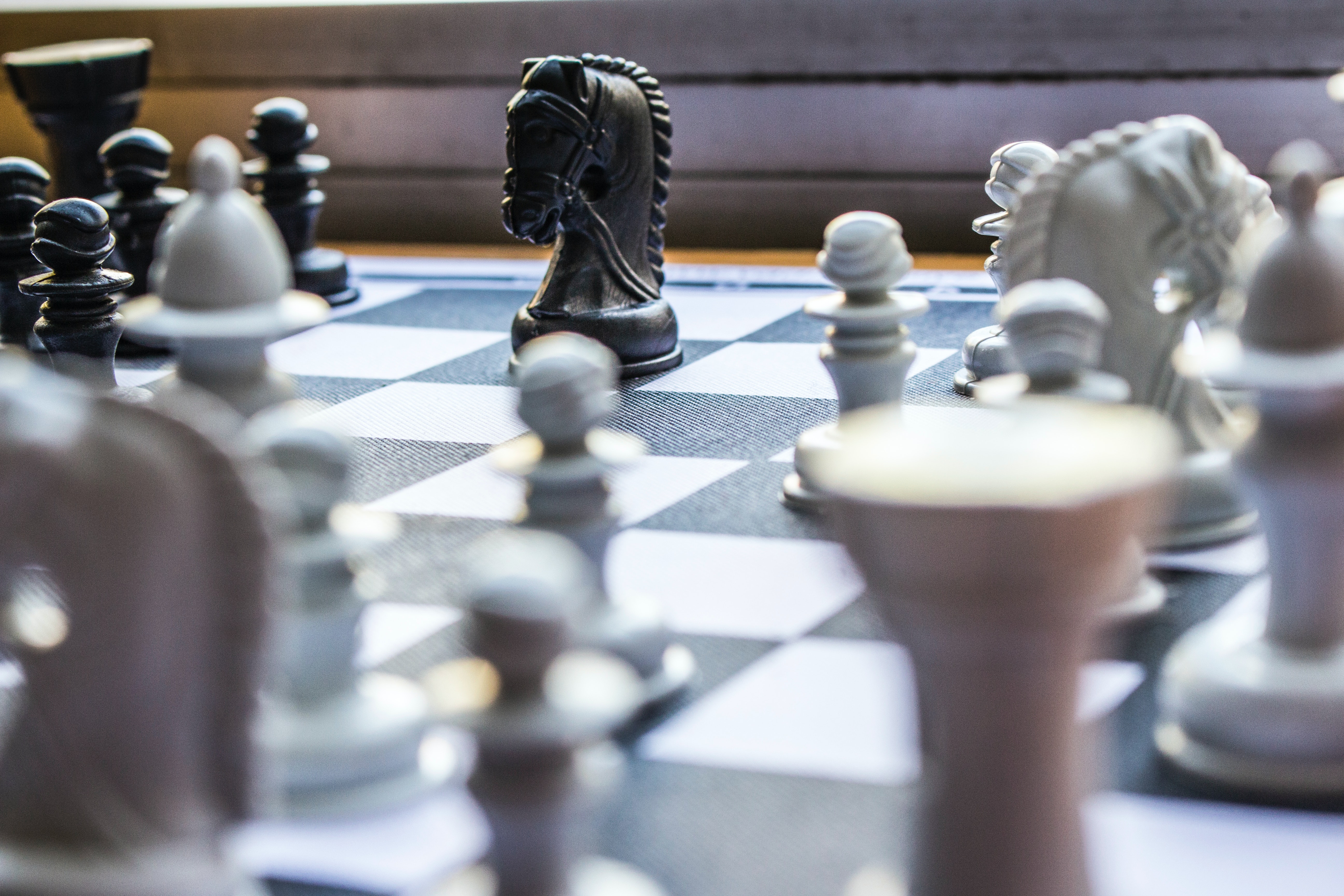 The 4 C's of Sales Strategy and Restructuring 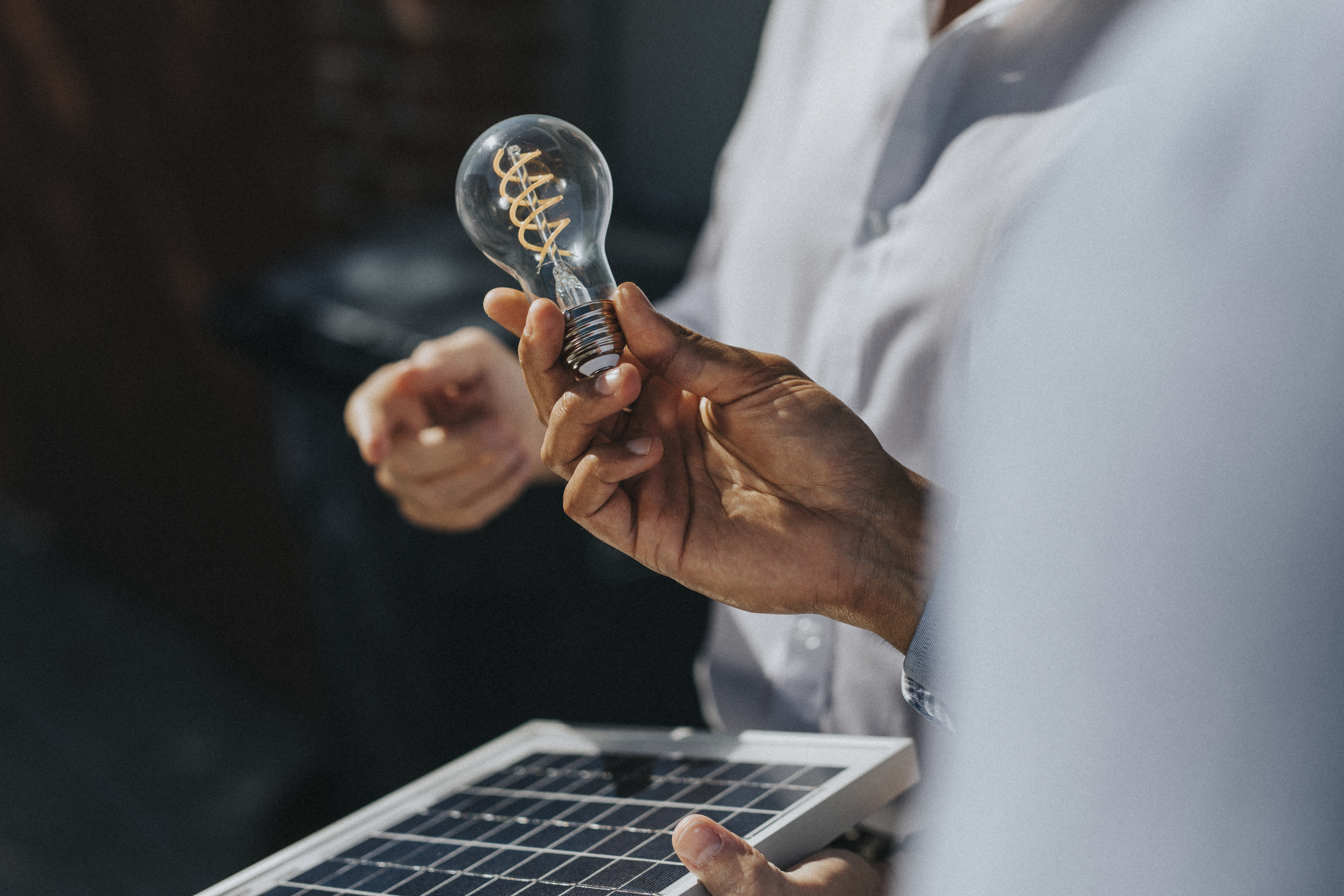 When it Finally Clicks: Behavioral Coaching Makes All the Difference