What Sales Leaders Can Learn from Epicurean Philosophers 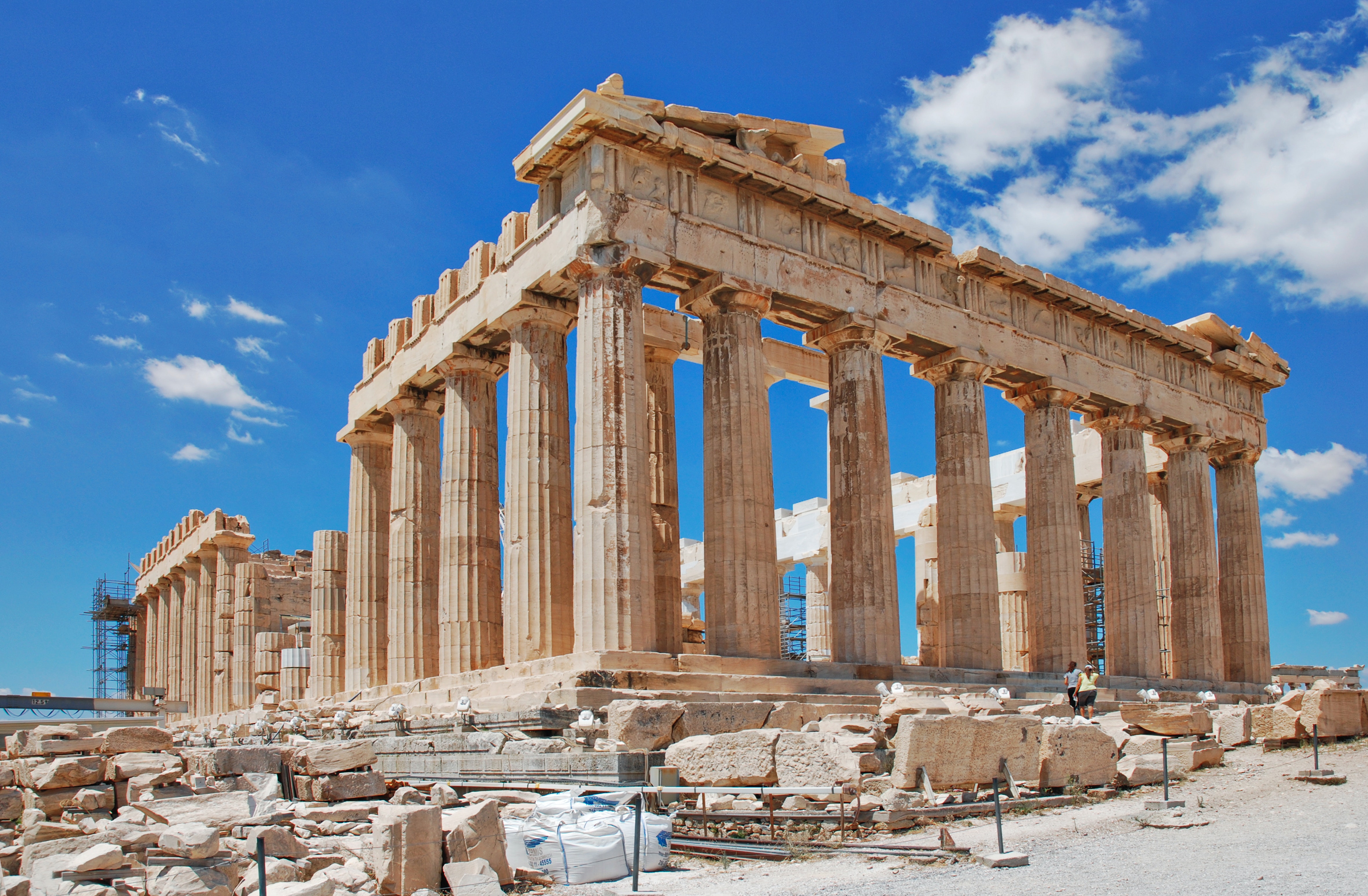 It’s called Pandemic Downtime, and we have it. It’s that extra time we’d normally never have because we’re on airplanes, entertaining clients, and generally doing the activities a pandemic has halted.

I recently stumbled across a series called Philosophize This! by Stephen West.

The host is a superb storyteller, adept at explaining philosophical tenets in a relatable, entertaining way.

Philosophy isn’t exactly familiar territory for us, but after listening to a few episodes (Daoism, Confucianism, Stoicism), we were hooked. It was only a matter of time before we started trying to relate the concepts we learned to the business of sales.

Followers of Epicurean philosophy in 307 B.C. Athens, as it turns out, lived on a commune at the city’s edge. They advocated a simple life devoid of overindulgence or ambition, including the typical Athenian pursuits of wealth and success.

We decided they would make terrible sellers, but great sales coaches given some of their core principles.

Epicureans held, for example, that our senses are unreliable. We perceive the world in a flawed way, but it isn’t our eyes and ears that are at fault. Rather it’s our mind’s tendency to see circumstances as we wish them to be that keeps us from reality.

How many times have you pushed out the close date on a deal that’s dead; you just didn’t want to admit it? Or perhaps you put on your “happy ears” and interpreted a prospect’s lackluster interest as an earnest buying signal.

We paused to imagine an Epicurean sales VP insisting on deal reviews. This allows peers and managers could objectively point out limitations in win strategy.

Epicureans also thought people harbored irrational fears that caused them to spend far more time worrying about quantity vs. quality... of life and indeed of many things. Sellers quick to fill up a pipeline with low-quality deals often do so because they fear criticism from managers.

Another Epicurean belief, often confused today with hedonism, is, “The goal of life is to be free of pain.” Imagine reaffirming your customer-centric sales philosophy by swapping the word “life” with “the customer” in this core tenet. What would that say about your commitment to helping them solve their problems?

And then there’s this one: Epicureans built their lives on the core belief that friendship is the only way to counter the inevitable pain of life. “Eating without a friend is the life of the lion or the wolf,” they said.

We don’t sell alone, especially in complex B2B sales. And it’s the degree of trust and mutual respect among account team members that can make or break our success.

Contact us for best use of time during Pandemic Downtime. 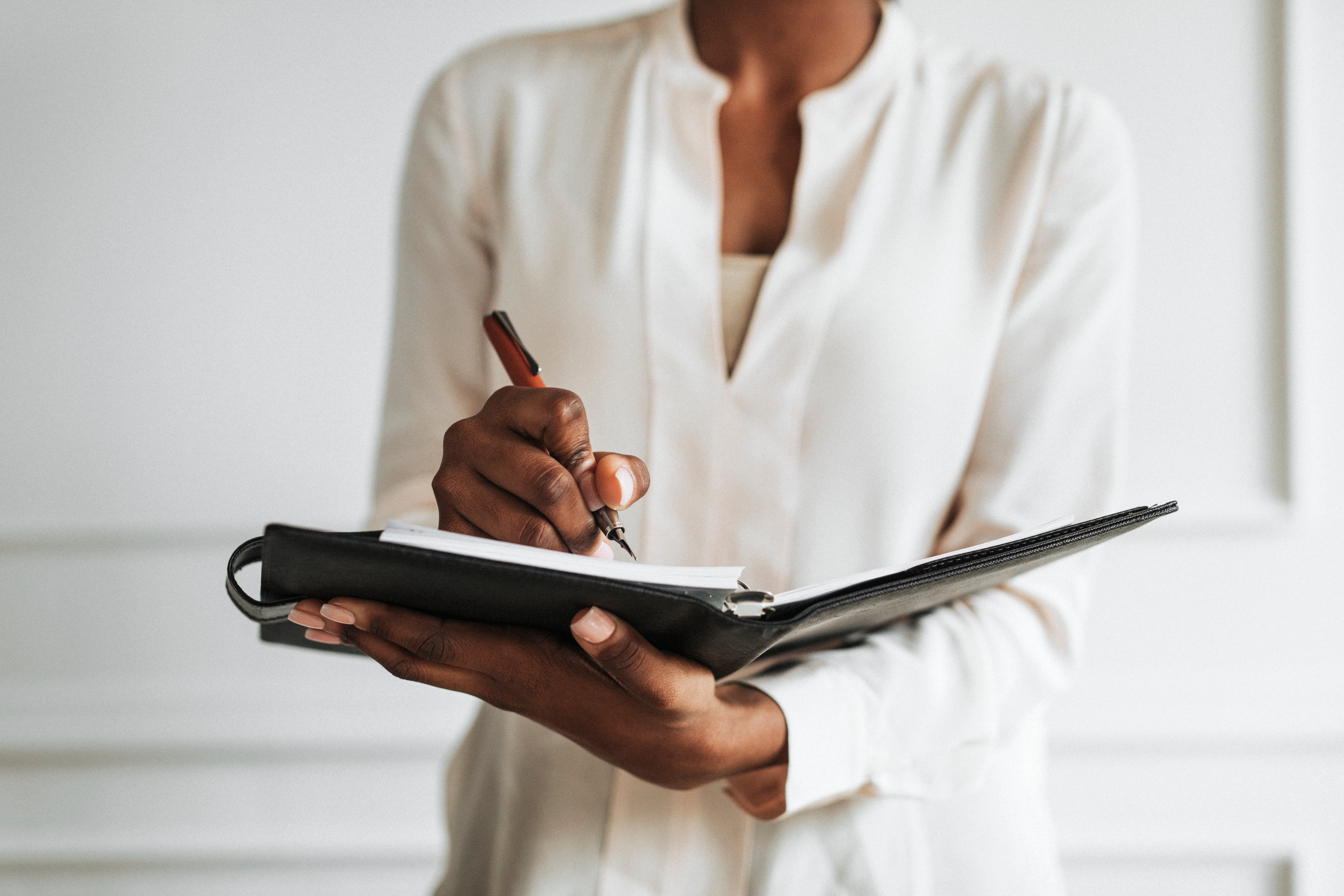 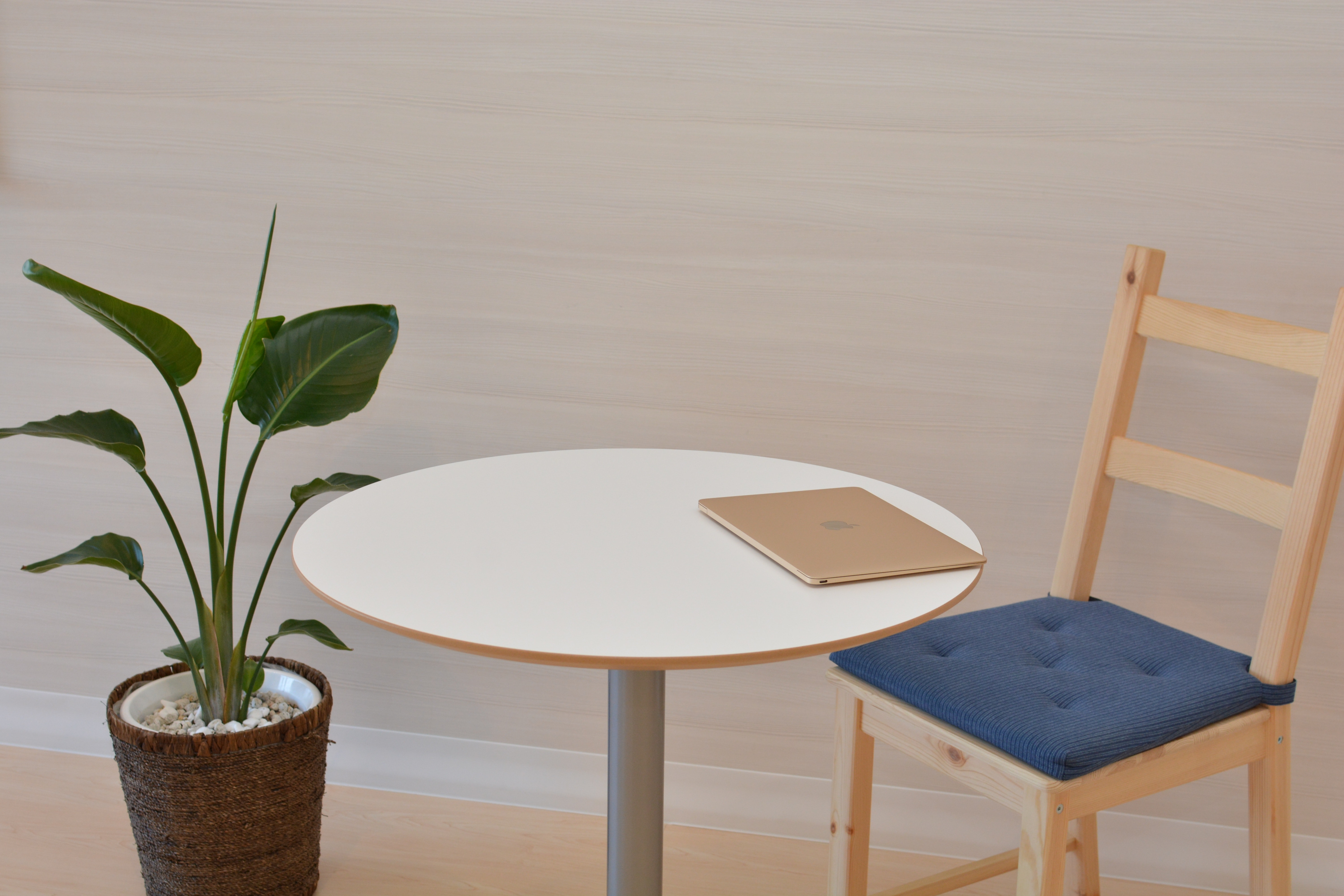 The Chronicles of Account Planning: The Lion, the Whip, and the Chair 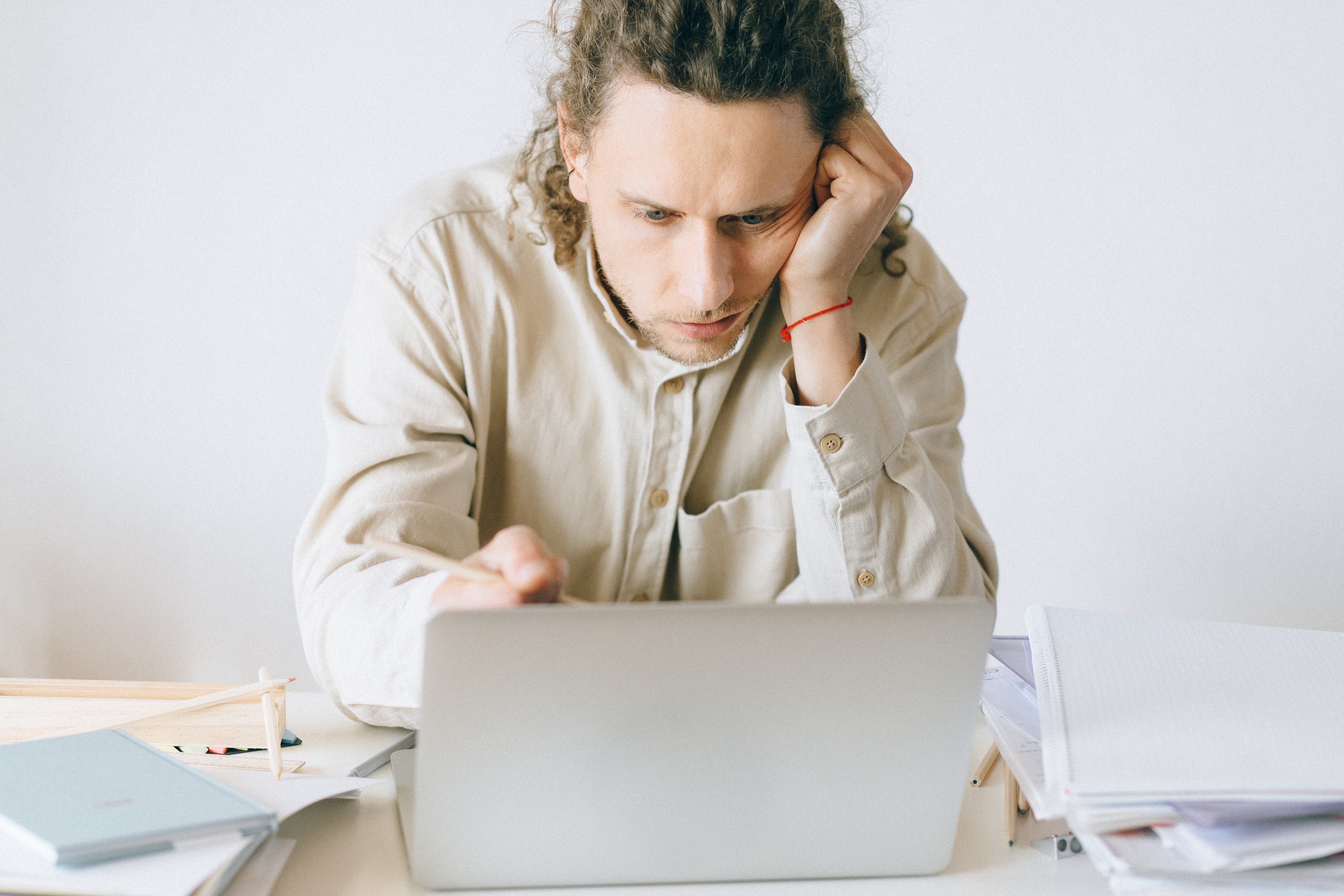 The Top 4 CRM Pitfalls and How to Avoid Them