The One Discipline That Separates Elite Performers from Their Peers 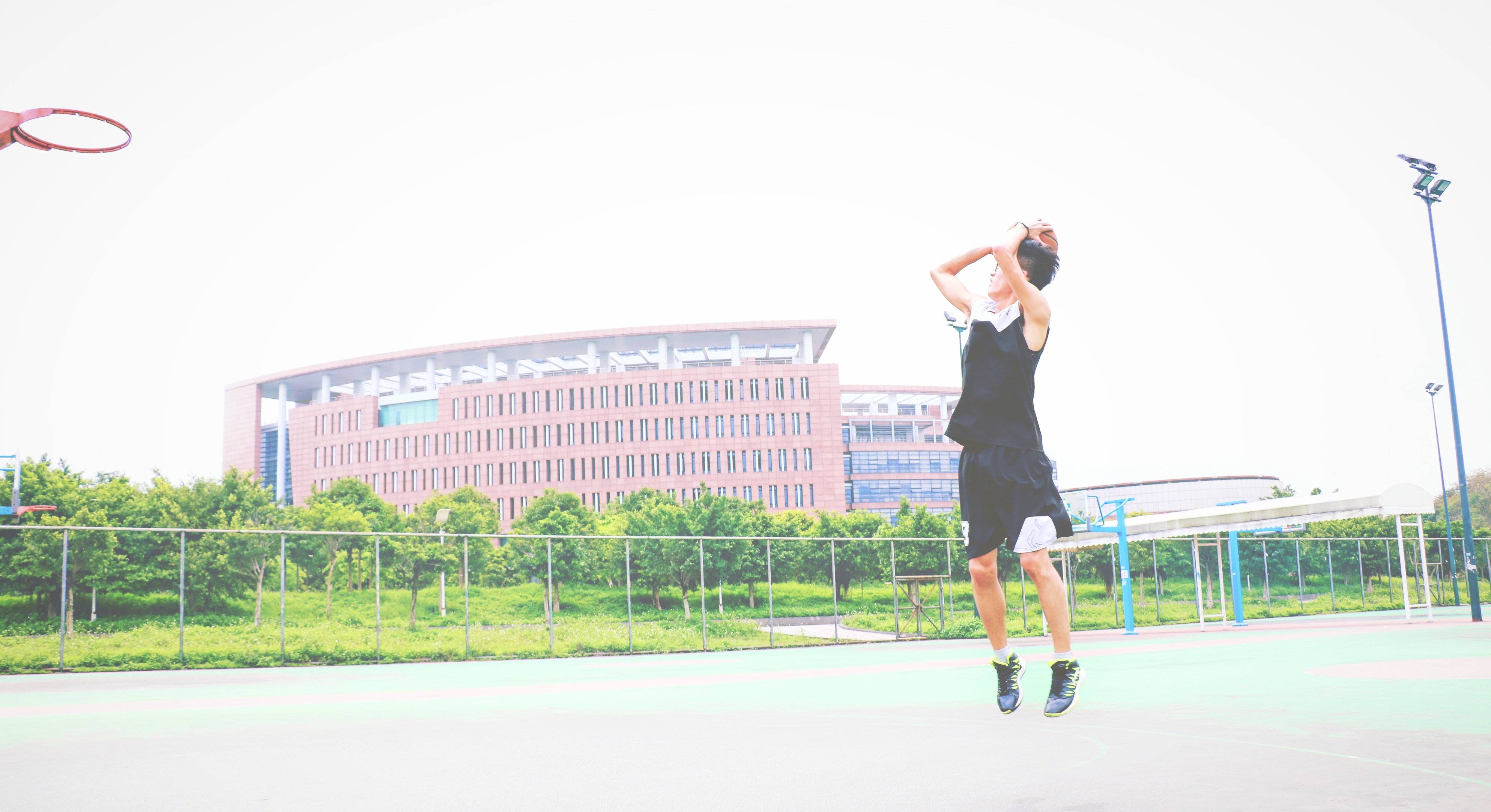 What separates elite performers from the rest of the field?  How long did it take Mozart and Picasso to achieve “world class” status in their respective crafts?  Are certain people born with a certain “it” factor that sets them up for lifelong success?  These are the types of questions that John Hayes, a cognitive psychology professor at Carnegie Mellon University, is attempting to answer.

Hayes has spent decades attempting to quantify the role that effort, practice, knowledge and even individual choices or experiences play in determining who excels in a particular field and who falls in line with everybody else.  If you’re not familiar with his work, read on to learn about how the insights he has uncovered can help you achieve your personal and professional goals and perform at your very best.

How an NBA Legend Climbed His Way to the Top

Kobe Bryant is widely viewed as one of the most successful basketball players of all time.  His resume includes five NBA championships, two Olympic gold medals, one NBA Most Value Player (MVP) award, 11 All-NBB First Team selections, and two NBA scoring championships.  So what is it that allowed Kobe Bryant to continue to set records long after many of his peers had washed out and moved on to “regular” jobs?

To answer this question, we have to flash back to 2012, a year in which Bryant was chosen to be a member of Team USA.  It was during this time that Kobe’s work ethic first came to light through the eyes of a young athletic trainer named Robert.  Here is the story in Robert’s words:

I was invited to Las Vegas to help Team USA with their conditioning before they headed off to London. I've had the opportunity to work with Carmelo Anthony and Dwyane Wade in the past, but this would be my first interaction with Kobe.

The night before the first scrimmage, I had just watched “Casablanca” for the first time and it was about 3:30 AM.

A few minutes later, I was in bed, slowly fading away, when I heard my cell ring. It was Kobe. I nervously picked up.

“Hey, uhh, Rob, I hope I'm not disturbing anything right?”

“Just wondering if you could help me out with some conditioning work, that's all.”

“Yeah sure, I'll see you in the facility in a bit.”

It took me about twenty minutes to get my gear and get out of the hotel. When I arrived and opened the room to the main practice floor, I saw Kobe. Alone. He was drenched in sweat as if he had just taken a swim. It wasn't even 5:00 AM.

I woke up feeling sleepy, drowsy, and pretty much every side effect of sleep deprivation. (Thanks, Kobe.) I had a bagel and headed to the practice facility.

This next part I remember very vividly. All of the Team USA players were there. LeBron was talking to Carmelo and Coach Krzyzewski was trying to explain something to Kevin Durant. On the right side of the practice facility Kobe was by himself shooting jumpers.

I went over to him, patted him on the back and said, “Good work this morning.”

“Oh. Yeah, thanks Rob. I really appreciate it.”

“So when did you finish?”

“Getting your shots up. What time did you leave the facility?”

...and then Team USA had practice.

It's obvious that Kobe is logging plenty of hours in the gym, on the court, and in the film room, but there is something more to his lifelong success on and off the court.

The Importance of Deliberate Practice

If you think back to the experience shared by Robert the trainer, you’ll recall a very important detail of the story that is often overlooked.  Kobe had a very clear goal for the independent shooting session he started after Robert went back to get some rest and prepare for the day – 800 made jump shots.  He was deliberately practicing his ability to make jump shots.  Not lay-ups, not foul shots, not three-pointers….mid-range jump shots.

This is a critical differentiator between elite performers and average performers.  When most people talk about how hard they work, they are quick to share the amount of time they spent doing the work.  For example, someone might say, “I put in 60 hours this week!”  Sure, that indicates a certain level of dedication to your job or goals, but time is only part of the equation.

Investing a lot of time into a personal or professional pursuit can certainly be tiring, but it isn’t enough to make you a top performer.  The benefits you gain from practice pale in comparison to the progress that can be made by conducting deliberate practice around a specific skill.

To stick with the basketball analogy, consider this situation:

“Consider the activity of two basketball players practicing free throws for one hour. Player A shoots 200 practice shots, Player B shoots 50. The Player B retrieves his own shots, dribbles leisurely and takes several breaks to talk to friends. Player A has a colleague who retrieves the ball after each attempt. The colleague keeps a record of shots made. If the shot is missed the colleague records whether the miss was short, long, left or right and the shooter reviews the results after every 10 minutes of practice. To characterize their hour of practice as equal would hardly be accurate. Assuming this is typical of their practice routine and they are equally skilled at the start, which would you predict would be the better shooter after only 100 hours of practice?”

Each player in the example above could go home and brag about practicing for one hour, but one of them got much more value out of that hour by deliberately practicing and assessing their performance around a specific task.  These benefits are not exclusive to Kobe Bryant or even professional athletes.  Researchers have noted that many of the top performers in a variety of disciplines are committed to deliberate practice, including artists, musicians, physicians, CEOs, and entrepreneurs.

Applying This to Your Life

In the context of sales, deliberate practice involves practicing specific fundamental sales skills until they become second nature.  For example, this is what deliberate practice might look like if you want to get better at pitching a particular product line…

First, you want to learn the product inside and out.  So, you spend a little bit of time each day reading and reciting product features, specifications and benefits from memory.  You might get a friend or loved one to quiz you on certain aspects to ensure that you are retaining important pieces of information.

Next, you want to perfect how you communicate the benefits of this product to customers.  You might start by pitching it to your spouse or a close friend.  You might ask them if everything you said was easy to understand and follow along with.  What was unclear?  What questions went unanswered.  Through multiple rounds of practice, you can begin to perfect your product pitch.

Finally, you will want to practice delivering the pitch in context.  You might start with an existing customer who could benefit from adding this product line to their account.  Practice delivering your pitch, handling questions or objections, and solicit feedback based on the outcome.  As you further refine your pitch, you will eventually be able to effectively execute this skill in selling conversations with prospects who don’t already know, like, and trust you, which indicates true mastery.

Notice that during each round of deliberate practice you were focused on perfecting a single, manageable skill.  The key is to channel all of your energy and effort into something small enough that you can master it (at least at a foundational level) in 1-3 session.

Remember, expertise is a process, not an outcome.  If you feel that you’re wavering in your pursuit of excellence, ask yourself three questions: 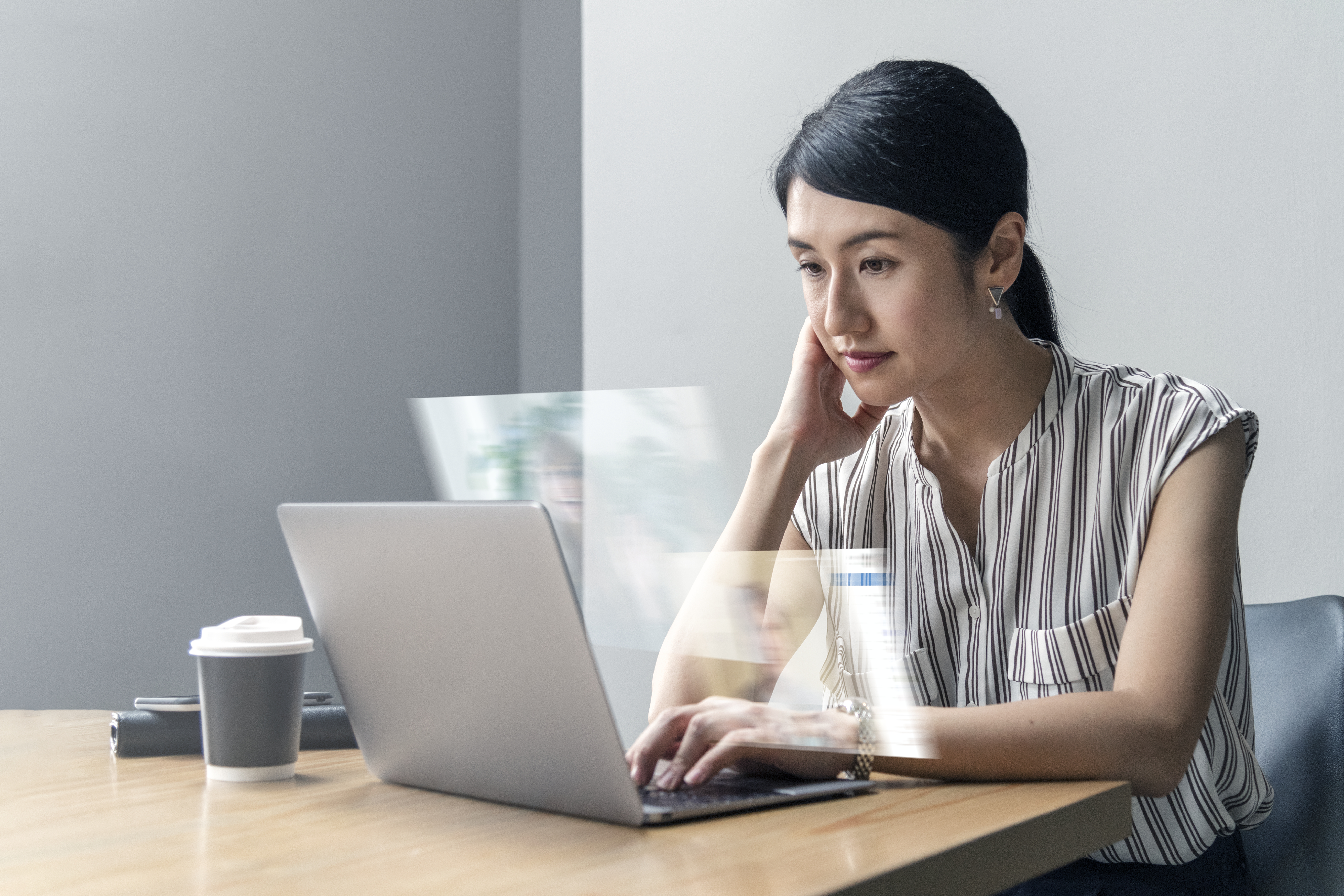 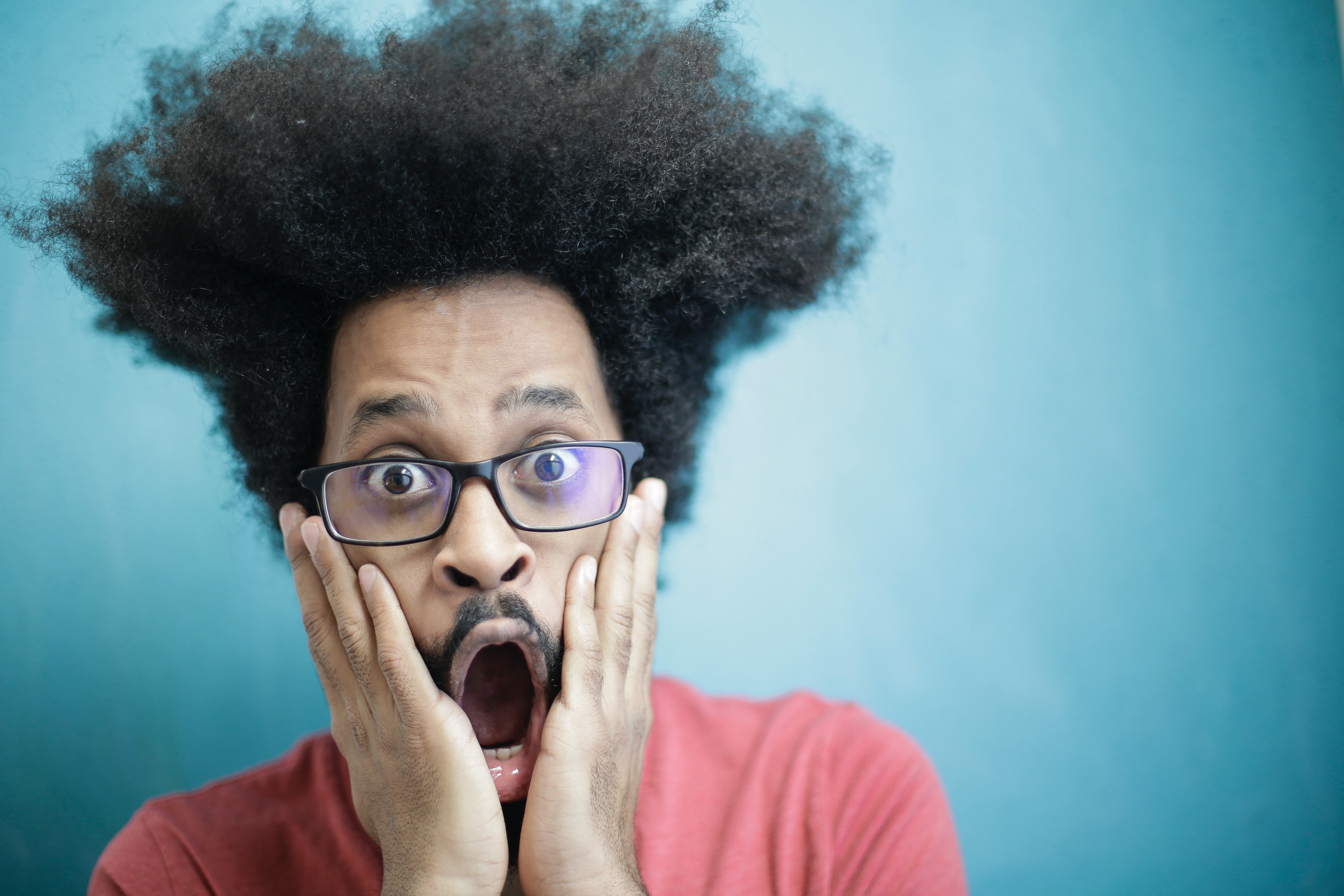 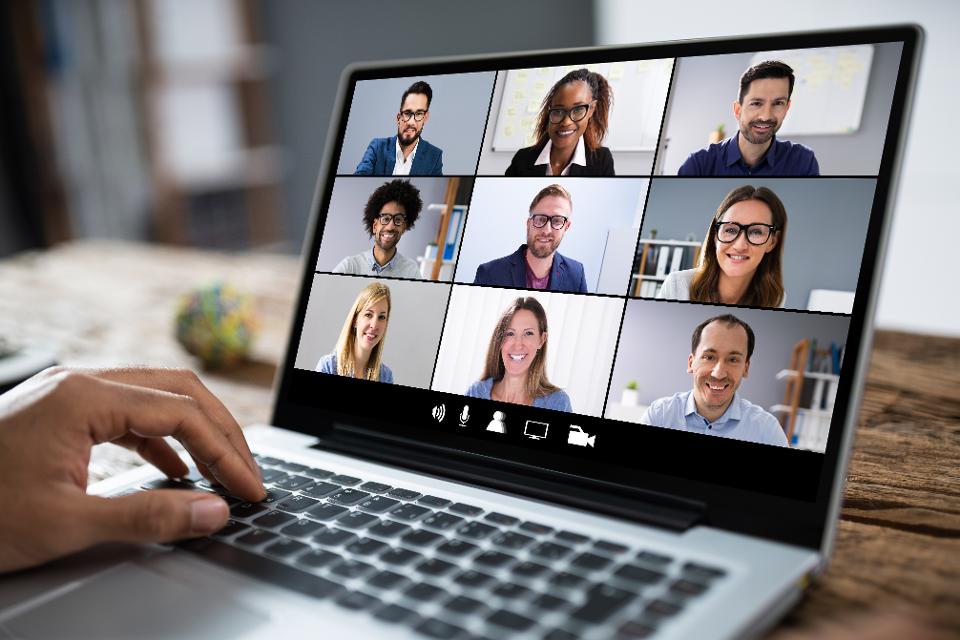 What Your Virtual Sales Meetings are Missing