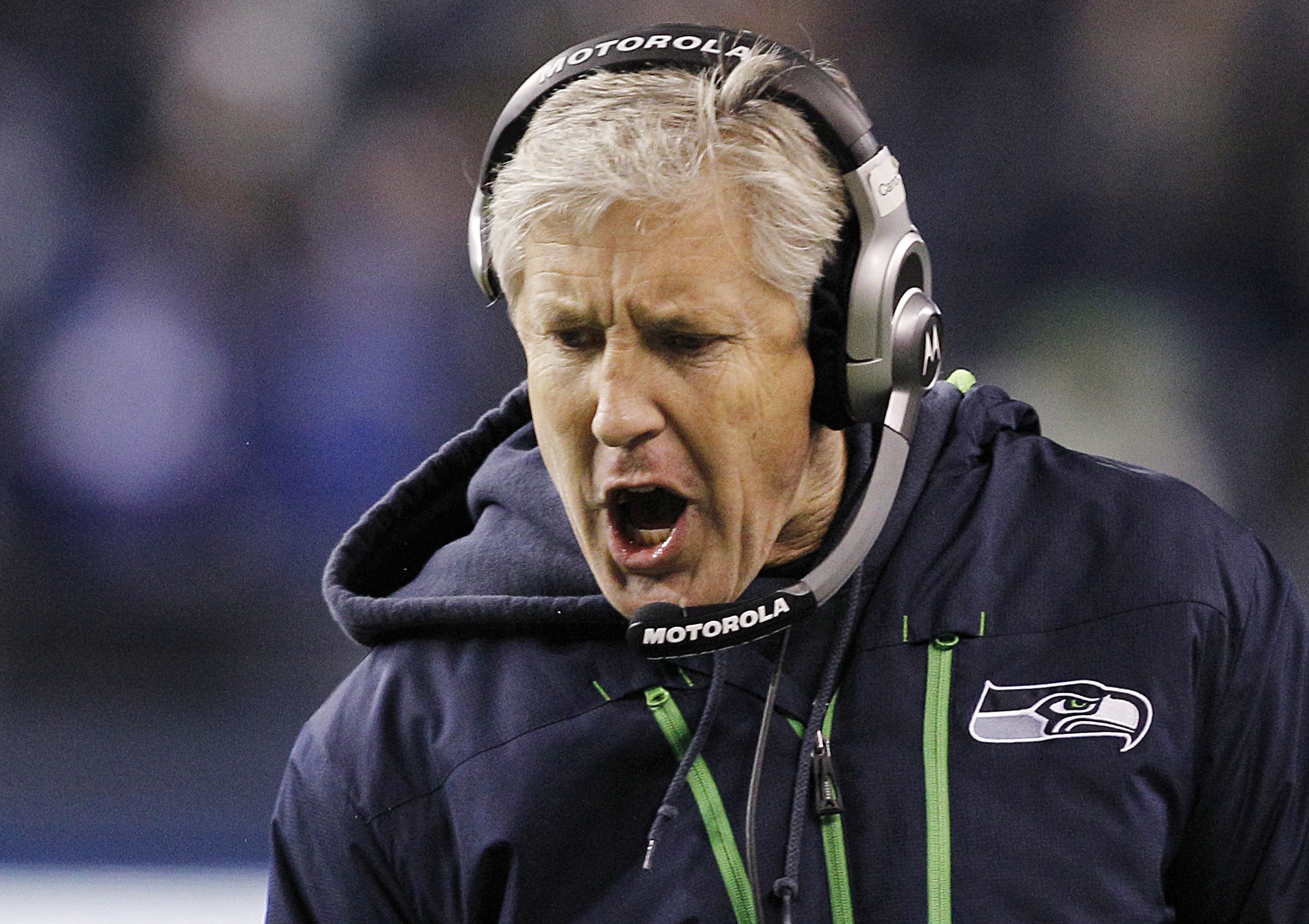 I was disappointed to see Peyton Manning and the Denver Broncos perform so poorly in the Super Bowl. Since my days of watching Peyton at the University of Tennessee, I have always rooted for him to achieve high levels of success. So of course, I was hoping that Peyton would bring home the Lombardi trophy. It was not to be this year.

One the flip side, I was glad to see Pete Carroll of the Seattle Seahawks claim the title. For years, Coach Carroll has been accused of being an “overly simple” coach whose success is mostly attributable to his “ra-ra” style of coaching. In fact, it was this very criticism that led to Coach Carroll’s firing from the New England Patriots head coaching position in 1999 (despite three straight winning seasons).

Essentially, Carroll agreed with the reporter, saying that it is true that his team runs relatively simple plays and schemes on both offense and defense. But Carroll added that he thinks his teams, both past and present, have been some of the most fundamentally sound of any team in the history of the game. He concluded by saying that he believes that combining a positive, motivational atmosphere with excellent fundamentals can create extraordinary results.

Well, I would say that Coach Carroll is on to something given that his Seahawks easily destroyed one of the best offensive teams of all time in Peyton Manning and the Denver Broncos. I also have to say that leaders of sales organizations should take note of Coach Carroll’s philosophy. It’s very easy for sales organizations to become overly focused on complicated selling methodologies, intricate pay plans, and complex territory alignments as ways of generating high-performing sales teams. But perhaps the answer is much simpler. Perhaps success in sales teams is rooted more in sound fundamentals and positive atmospheres.

So ask yourself, what is your sales organization focused on? Would your customers say that sales reps from your company are proficient in fundamental selling skills? If the answer is “no” then perhaps it’s time to become the Coach Carroll in your firm and get back to the fundamentals of sales coaching and professional selling.

Now is the Time to Rediscover Your Customers 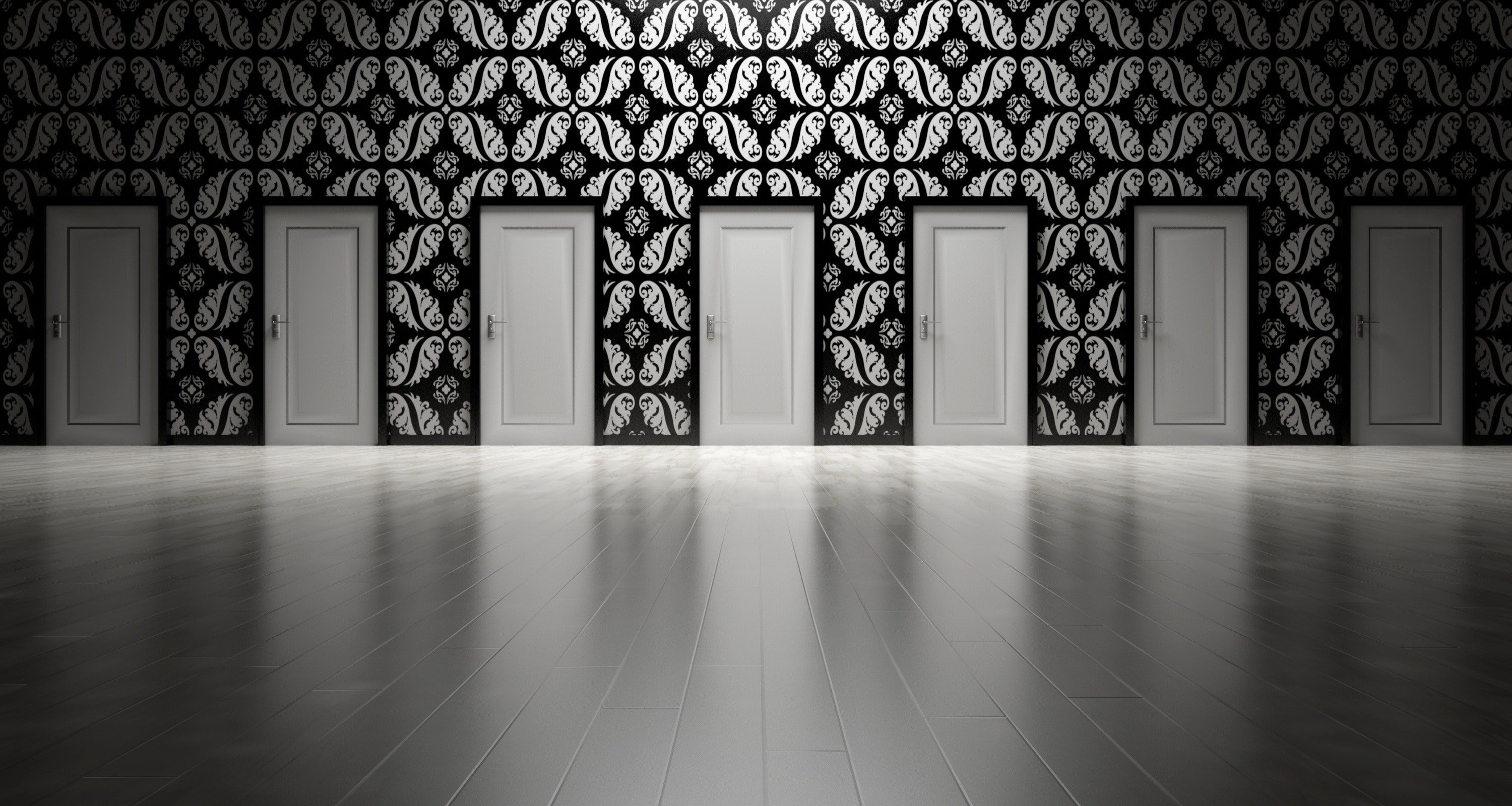 Sales Team Support: How to Support Your Teams During a Slowdown 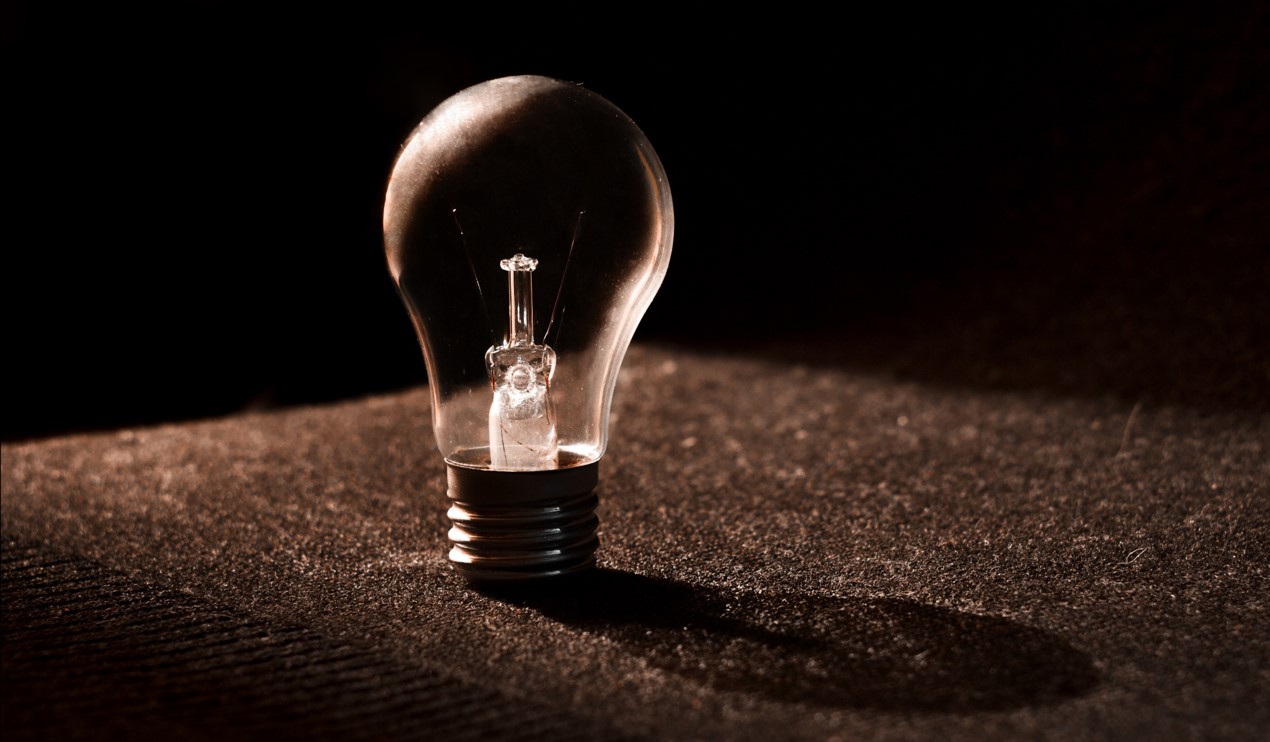 Flying Blind: Your Teams Are Executing the Wrong Deal Strategy