Emotional Intelligence in Sales: There’s No Crying in Sales… Is There?

If you haven’t seen A League of Their Own, you’ve at least heard someone repeat Tom Hanks’ famous line: “There’s no crying in baseball!”

As the coach, his job was all about performance – the hits, runs, and wins. Hanks had no time to deal with the many emotions of his team. So does the same apply to sales? Are managers responsible for deal reviews, quota attainment, and emotional equilibrium?

Possibly. Stanford Business School recently announced it’s opening up one of its most popular electives to non-MBA students – Organizational Behavior 374: Interpersonal Dynamics. Or, as it’s more commonly known on campus, “Touchy Feely.” The crux of the course is how to give feedback and take emotional risk, with the focus on other people. In other words, how do you recognize, understand, and manage your emotions and those of the people around you?

There is a place for softer skills, including emotional intelligence in sales management. However, it’s often overlooked in favor of the numbers – lead conversion rates, pipeline velocity, and average deal size. We’ve written many blogs about coaching frameworks, structure, and practical advice. So where does the “Touchy Feely” come in?

One of our clients called me last week looking for some coaching advice. She manages a team of junior, yet high performing, sales reps. Over the past two quarters one of her superstars has struggled… badly. It wasn’t for lack of product knowledge or sales skills. The struggle was in his head. He convinced himself he couldn’t sell and that prospects didn’t want to listen to his insights.

What she discovered through multiple conversations – not centered on his CRM dashboard – was this guy’s normally positive attitude was tarnished because of a recent event in his personal life. This upbeat, successful rep lost his confidence. And as the rejections started to pile up, they took a toll. He lost the ability to connect naturally and became a robot. As days became weeks, he convinced himself that he was a terrible sales person, despite a strong two-year track record.

Instead of berating him for poor numbers and increasing the pressure, my client did something seemingly genius (at least for sales managers!). She listened as he offered his personal stories, and she asked questions. She also suggested a few days of paid time off to focus on his personal matters, which he took.

And she continued to discuss his emotions with him. This was the first time he had ever really experienced failure, and he didn’t know how to deal with it. This revelation completely changed her approach to coaching him. She shifted their one-on-one conversations from, “Why aren’t you hitting your numbers?” to, “Let’s turn that rejected sales call into a positive experience.” By acknowledging his emotions, she was able to work with them. She helped him get his confidence back, and his natural ability to connect with prospects. The numbers followed.

Emotional mindfulness will never replace financial results. But through good coaching, it can certainly contribute to the business metrics. When incorporating emotional intelligence in sales into your coaching approach, follow three guidelines:

1. Change the way you coach. If you’re not already, include the softer skills in your coaching. Seek first to understand before being understood. Listen first and talk second. Learn about the situation and ask questions before you jump into solving the problem. Remember some problems are not yours to solve, but listening can make all the difference. Be present during these conversations. We’ve all experienced a time when our manager, significant other, or best friend wants to have a conversation, but our mind is 100 miles away. Ensure the phones are put away, laptops closed, and have a real conversation.

2. Coach the rep; don’t do his job. Managers are often tempted to be Super Sellers. As soon as the rep gets stuck, the manager swoops in to close. It’s an easier, faster, and more reliable way to close the deal. But ultimately, it’s the wrong thing to do. This approach doesn’t scale. Focus on coaching your rep through the sale. This includes empowerment, encouragement, working through his frustrations and disappointments, and celebrating a well-fought-win.

3. Balance metrics with personal check-ins. CRM data offer managers a way to understand how their sales reps are performing. But data is meant to inform coaching, not replace it. Analyzing data or reviewing reports with your reps will never replace individual ride-alongs and face-to-face observations. It’s only during this field time that you can check-in beyond the numbers – where are they stuck? What deals do they feel good about? Where are they disappointed?

Despite advances in enablement tools and programs, the day-to-day of reps can be tough – high pressure environments, escalating targets, demanding customers. It’s ok to show some emotion at times. Even Tom Hanks would agree.

Managers need a new skillset, mindset, and toolset to lead their teams in modern sales. Brevet works with sales organizations across industries to improve the coaching of their sales teams. Contact us to help your sales manager take their coaching skills to the next level by improving their emotional intelligence in sales.

Catch up on last week’s blog about the role of skill training in product training, and check out additional blogs here. 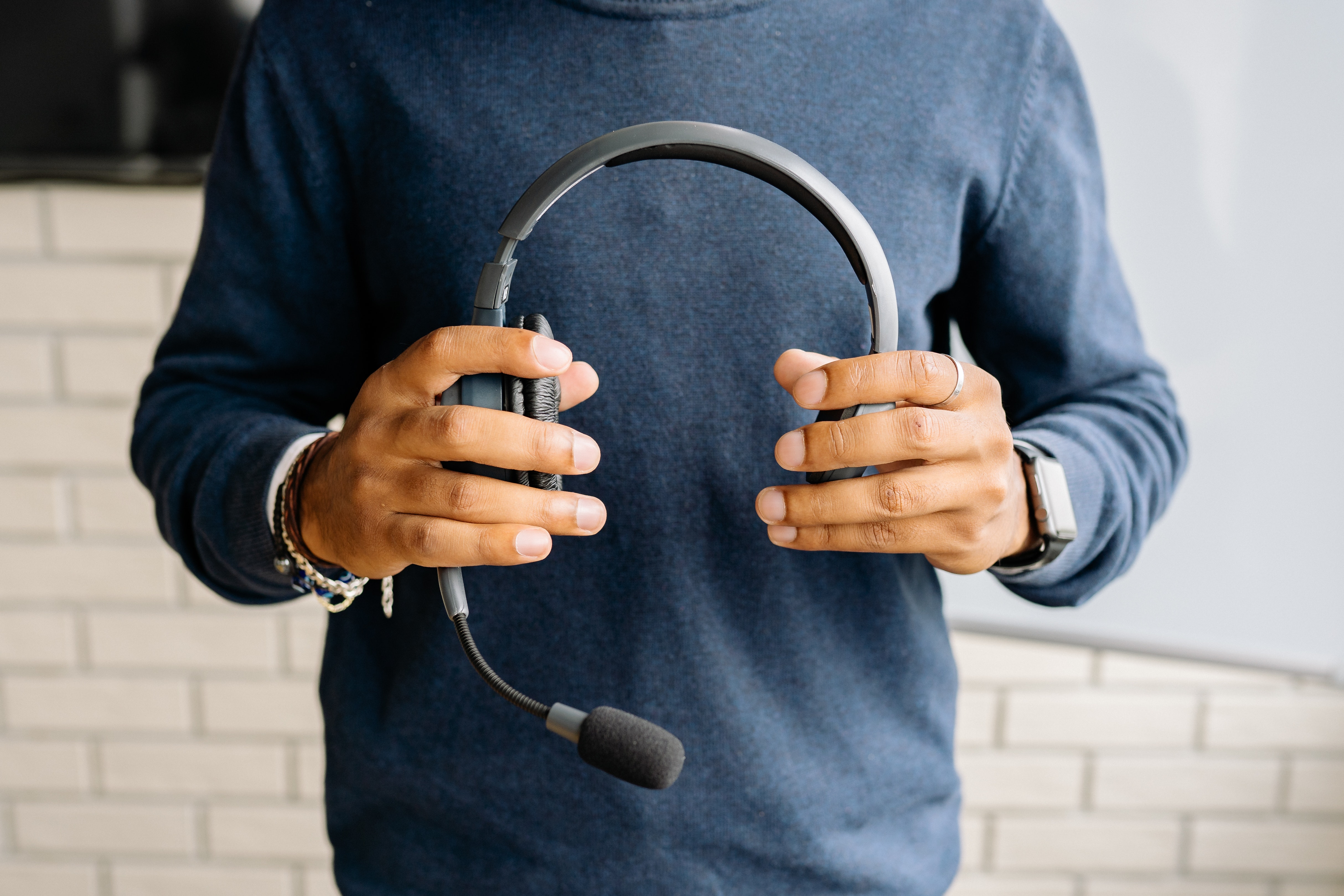 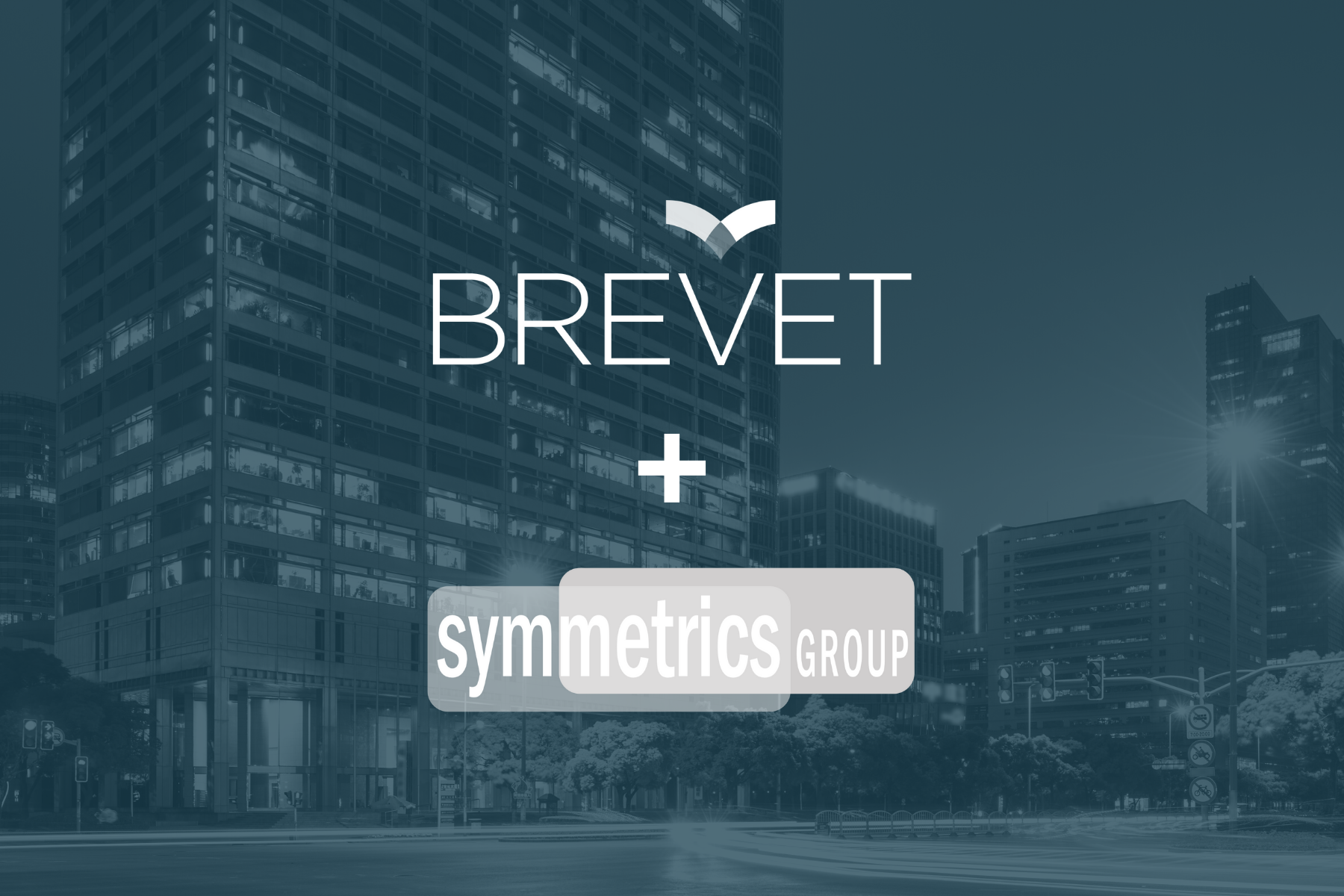 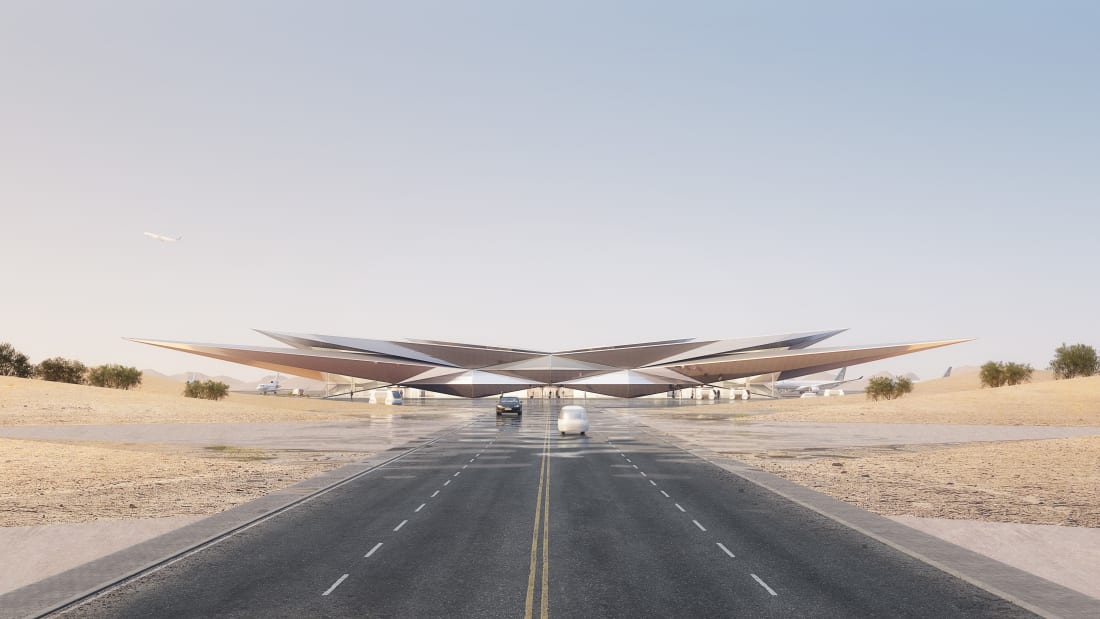